So you think the atom bomb is the most wicked weapon out there?

Play BIG BANG Evolution and you’ll see how the simplest explosives evolve into weapons beyond what you thought technologically possible!
You’re in control of how they develop, so choose an evolutionary path wisely! A new bomb in a certain stage doesn’t mean the end, it means you’re ready to open new worlds and try out new branches of evolution!

Play through 12 worlds based on the evolution of the universe and nukes:

Journey through the epochs, merge elements, and learn about the secret weapons hidden in time and space! Click on the rockets & missiles to earn coins and buy more advanced explosives! Don’t get tired of clicking as the auto clicker works in offline mode.

The merge game starts in the FIRST BOMBS era with the simple POWDER explosive capable of evolving into 50 new forms! You need no alchemy or magic, just combine bombs to make a new scientific discovery. Play through multiple times to get the full picture of the universe’s evolution!

Start your journey through the world of weapons now! Download one of the best idle clickers and science games for kids & adults! 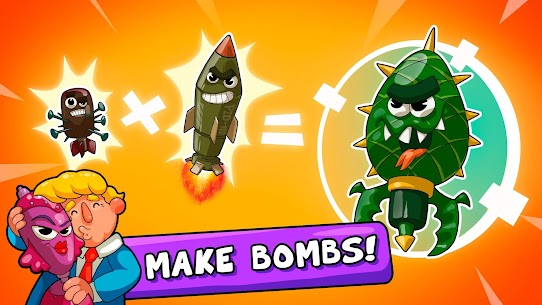 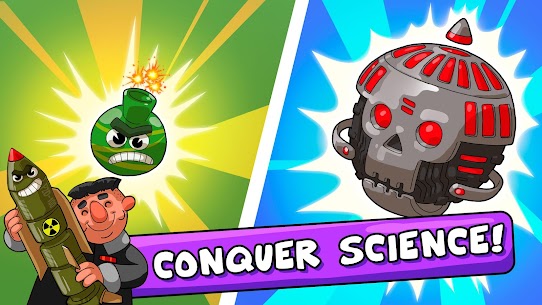 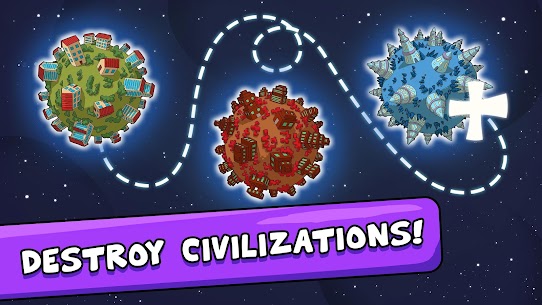 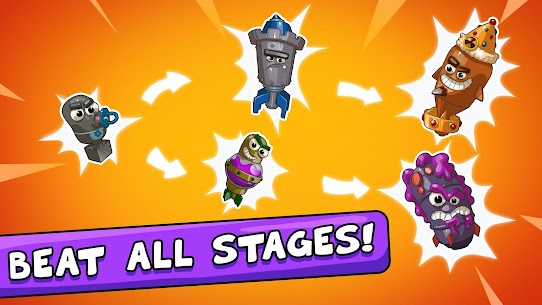 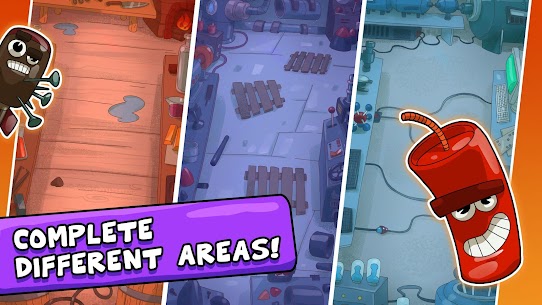